Today the Chief Judge of the Federal Circuit Court issued a press release about the investigation into a Federal Circuit and Family Court of Australia (FCFCOA) Judge at Parramatta. The decisive action of the Chief Judge is comforting given that the conduct of the Judge was intolerable. No person, let alone someone in a position of power, should ever engage in such inappropriate conduct. It is particularly heartening to see the Chief Judge refer to the “courage and fortitude” of the women who made the complaints, and that the Court is “ashamed” that a Judge engaged in that conduct. This can only be seen as a step forward in men in power being held account for unacceptable behaviour. But of course, in law and in all areas of life, there is still a long way to go. 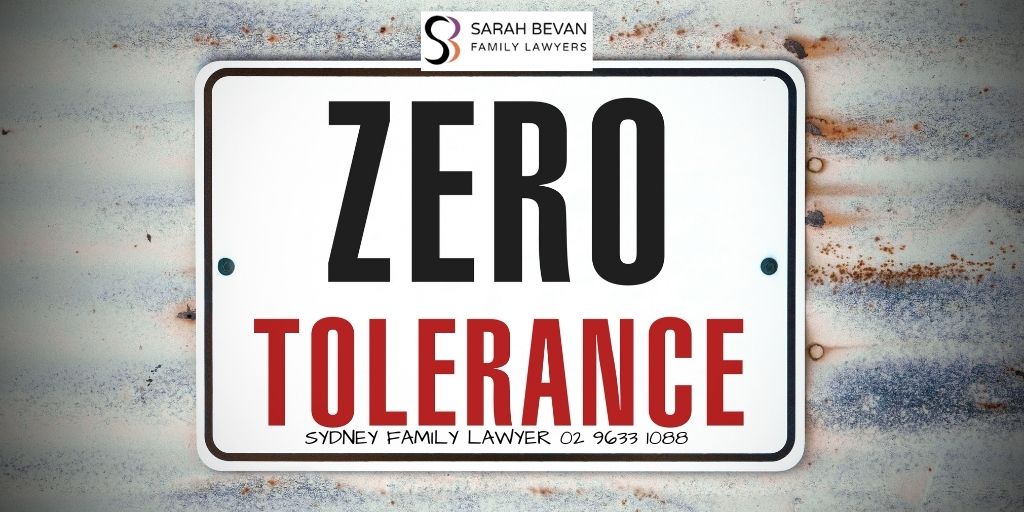