Will I get justice at court?

Will I get justice at court?

Clients are rightly concerned about the likely outcome of their case, and as a result, we receive numerous questions about the fairness of the legal process.

This question is particularly important against the context of both the significant delays and costs associated with Court proceedings, which are barriers in and of themselves.

The legal process as set out by the Family Law Act 1975 (Cth) and the accompanying rules and regulations is designed to be fair.

There are mandatory rules, typically with an accompanying deadline, which broadly provide for:

Parties have a duty to give full and frank disclosure of all information relevant to the case.  In parenting proceedings, the Family Law Rules 2021 provide examples of relevant information, being notice of criminal records, and medical and school reports.

In financial proceedings the list provided by the Rules is extensive (but not exhaustive), but in broad terms states that parties must make full and frank disclosure of their financial circumstances. This includes where they may have a legal, beneficial or equitable interest in any property or financial resource, whether in Australia or overseas.

In the event that a party refuses to provide disclosure, there are ways to mitigate any damage caused by the unknown.

Parties can cause issue of subpoenas, a legal document compelling a third party to provide evidence, typically by producing certain documents to Court.  The Court also has the power to join further parties to the proceedings, if there is evidence to suggest that matrimonial property has been transferred to a third party.

As a last resort, it is common for the Court to draw negative inferences from one party’s failure to comply with their disclosure obligations or, more generally, with directions of the Court.

Preparation and utilisation of evidence in Court

There are strict rules regarding the utilisation of evidence per both the Evidence Act and the Family Law Act.  Generally speaking, certain types of evidence that have low probative value or may be unduely prejudicial to a party will not be considered.  This means that information that is irrelevant, an opinion or is too far removed from the source, will typically not be admitted into evidence.

There is also further judicial discretion in family law proceedings generally, that are not necessarily child-related, to allow certain pieces of information to be considered.

The family law legal process is designed to be fair.  However, it is unfortunately hamstrung by significant delays and resultant costs.

The delays within the family law courts have been extensively scrutinised, perhaps most recently and significantly by the High Court in Clayton & Bant [2020].  These delays often deter clients from pursuing legal recourse, despite there being no other option, because questions such as ‘what if my child is 3 or 4 years older by the time a decision is made?” and “am I going to spend more on legal fees than I am likely to get?” are often at the forefront of their minds.

Experienced and considered preparation of any case is vital to minimising the issues in dispute, and therefore maximising the speed at which your case progresses.  This will help ensure that a fair and just outcome is reached in as timely a manner as possible.

If you would like to talk to us with a free case assessment, please give Sarah Bevan Family Lawyers a call. 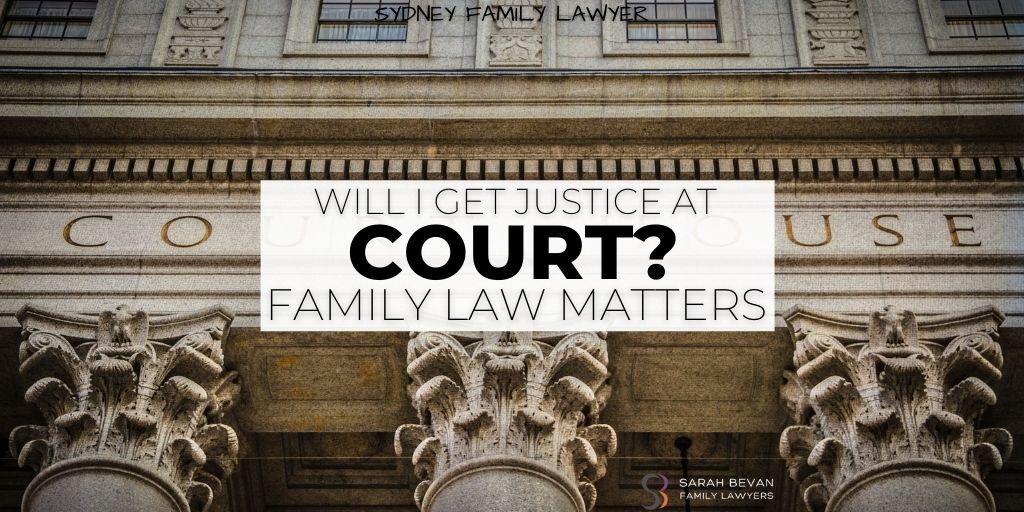 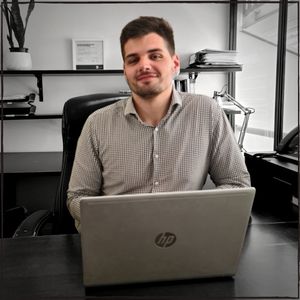