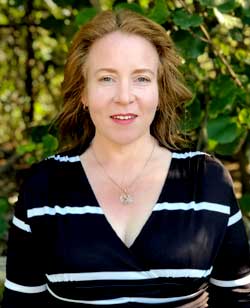 Today marks exactly 20 years since I was admitted as a lawyer in NSW.

After trying out various areas of law while studying, both at home and overseas, I knew that I wanted to specialise in family law.  And so I did, right from the very start of my career as a lawyer.

So much has changed in the last 20 years, but also so much has stayed the same.

Still the same, in a nutshell, is the turmoil people face around any issue associated with family law.

People, even with the best of intentions, are imperfect, and often need thoughtful help to navigate their way around the issues.

So what are the differences?