Children and Relocating or Moving Away 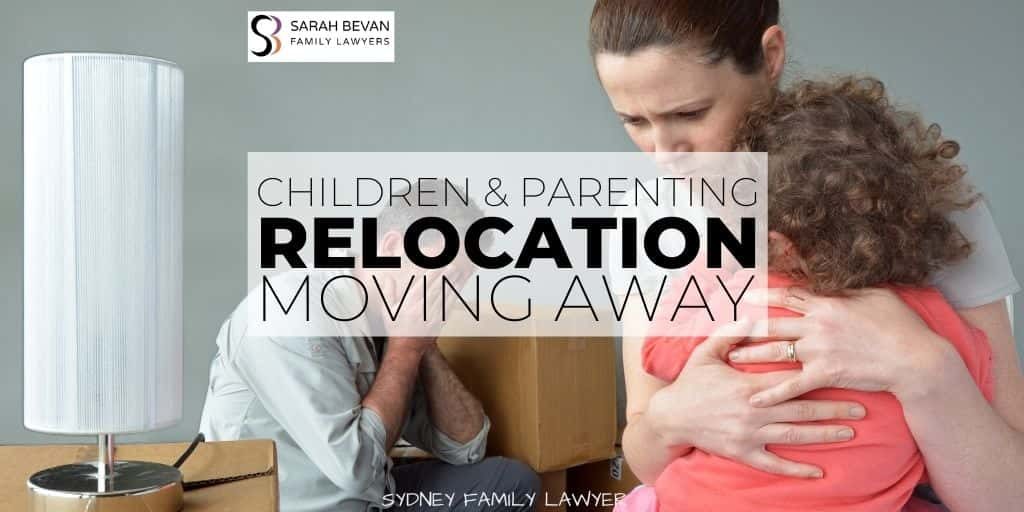 Relocation is one of the most fraught areas of dispute for separated parents. It may well be that one parent has very valid reasons for wanting to move, but the other parent may have equally as valid concerns about being geographically separated from the children.

Parents need to take into consideration many issues including:

Unless there are existing court orders to the contrary, parents have shared parental responsibility for their children. That means that they have a shared responsibility for making major decisions about the children, including whether the children should be able to relocate. For this reason, without orders to the contrary, a parent cannot and should not move with the children a significant distance away from their original area without the consent of the other parent. If they do, most courts will readily and quickly order the children to be returned immediately pending a final hearing (which may take well over a year to get to).

If the parents cannot agree on whether the children can relocate, then they can ask the court to determine the matter, and in most cases the parents must attempt mediation first before applying to the court. In these cases the court will consider many issues usually including: