We just reached an agreement at mediation… now what?

When orders protecting a person from a violent relationship are discussed, typically people will refer to Apprehended Domestic Violence Orders (“ADVO”) (also known as Domestic Violence Orders, Family Violence Intervention Orders and by other names in States other than New South Wales).  These are orders sought through state-based criminal courts pursuant to the Crimes (Domestic and Personal Violence) Act 2007 (NSW).

ADVO’s are not difficult to apply for but they can often be difficult to obtain on a final basis, particularly if challenged by the defendant.

When people in violent relationships are engaged in family law proceedings, there may or may not be ADVO’s involved but it may still be necessary to consider whether an order for the protection of a party is required.

The Family Court and the Federal Circuit Court can make orders that operate in a similar fashion to ADVOs to address this issue.  These orders are known as family law injunctions.

Section 68B allows the Court to make an injunctive order:

When determining whether it is appropriate to make an injunctive order in parenting matters, the Court will always consider whether making such an order is in the best interests of the children.

In determining the best interests of the children, the Court has to balance the considerations in s60CC of the Act, being the benefit to the child of a meaningful relationship with their parents and the protection of the children from risks of harm.

As an injunctive order will usually prevent most or all contact between a parent and a child and will not preserve their relationship, evidence from third parties about family violence will usually be required for the Court to make an injunction.

These can all be obtained by way of issuing a subpoena in family law proceedings.

This home invasion left the mother “with deep scars” and traumatised the children. This evidence was set out in police records and not disputed by the father at the final hearing. This, in addition to further evidence of family violence, caused the Court to order that the father be injuncted from approaching the children’s residence or school.

As can be seen from this case, given the extreme nature of an injunctive order, the evidence of violence and risk to the children must be significant for such an order to be made.

Section 114 allows a court to make an injunctive order:

When considering whether to make an injunctive order in property proceedings, the Court applies a different standard to that applied in parenting matters.

The Court must determine whether the injunction is necessary for the personal protection of a party. In determining such an application, third party evidence of family violence will also usually be required just as it is in parenting matters depending on how serious the impact of the injunctive order is.

In the 1980 case of O’Dea and O’Dea, the husband had a history of perpetrating family violence against the wife and accordingly, the wife sought an order that she have exclusive occupation of the former matrimonial home and that the husband be injuncted from entering or approaching the property.

The nail in the coffin, so to speak, which lead to the Court making the orders sought by the wife was the documented history of the husband’s failure to comply with previous orders and restraints relating to the wife and the property.

Accordingly, the Court took the further step of injuncting the husband from entering the property for the protection of the wife. Cases in the subsequent years have followed a similar vein in their application of s114. 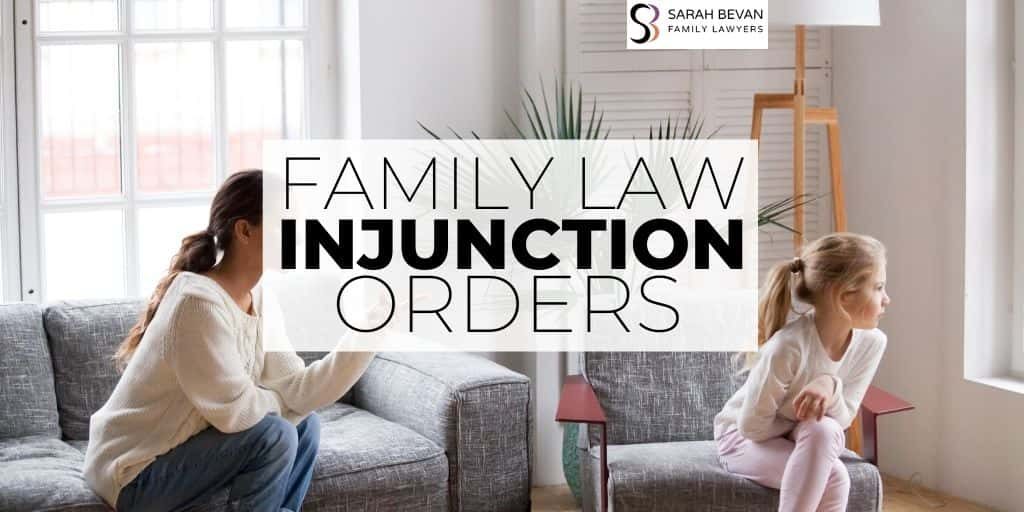 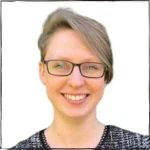